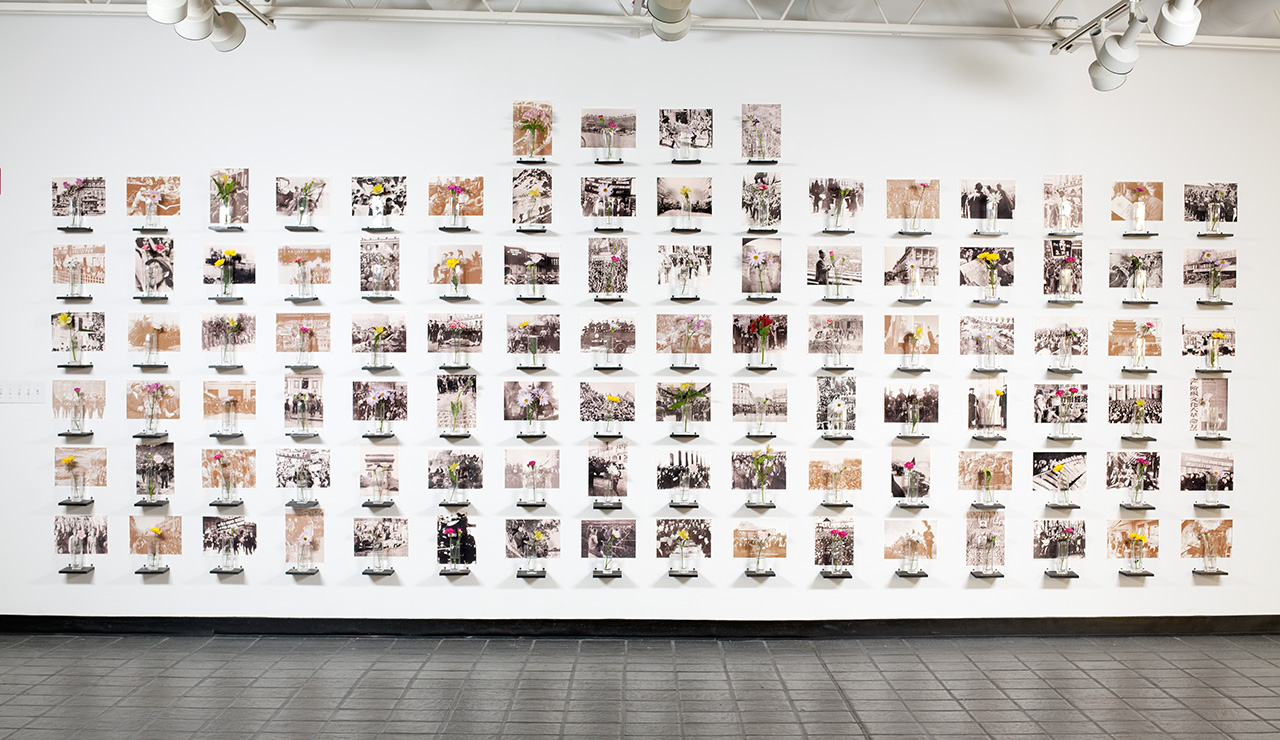 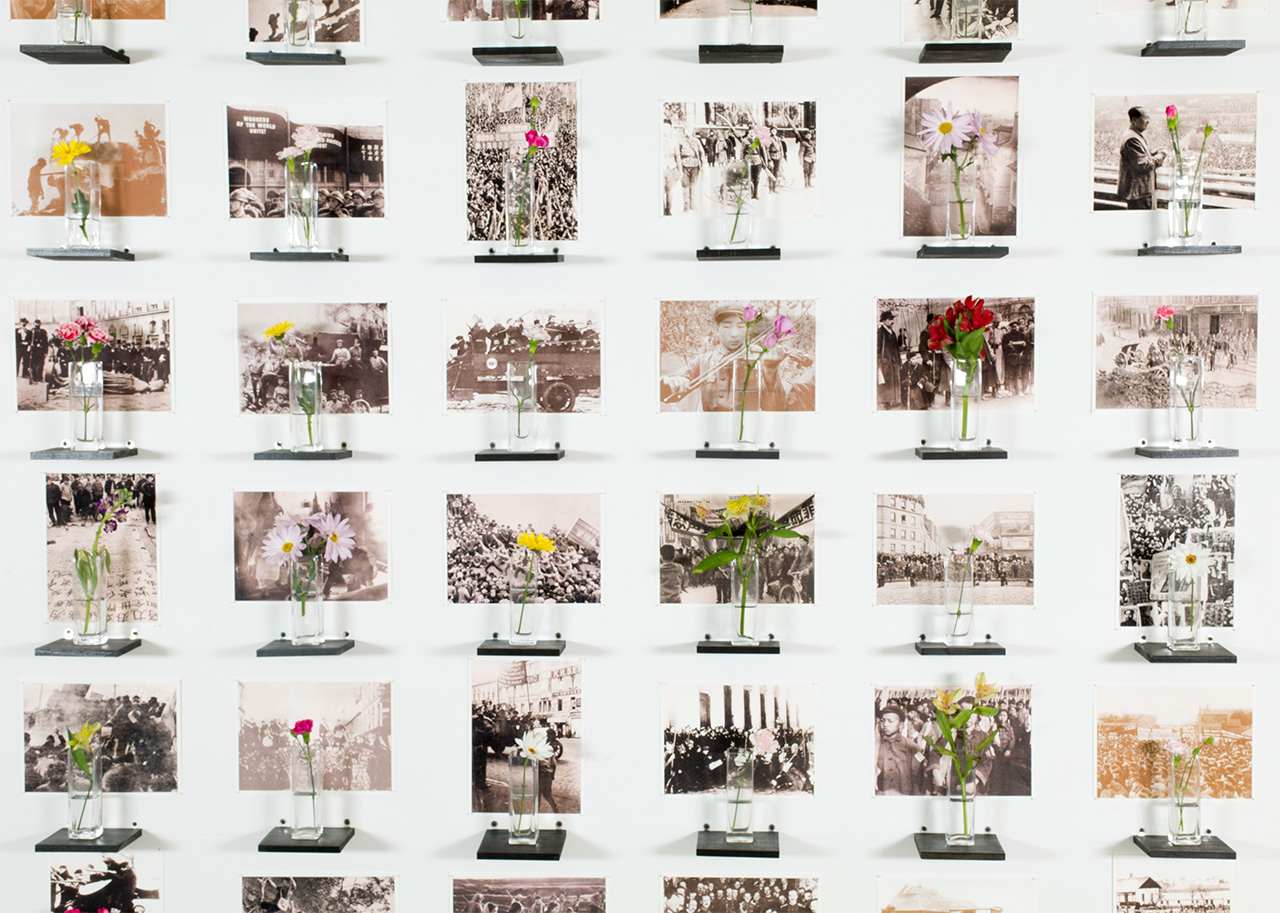 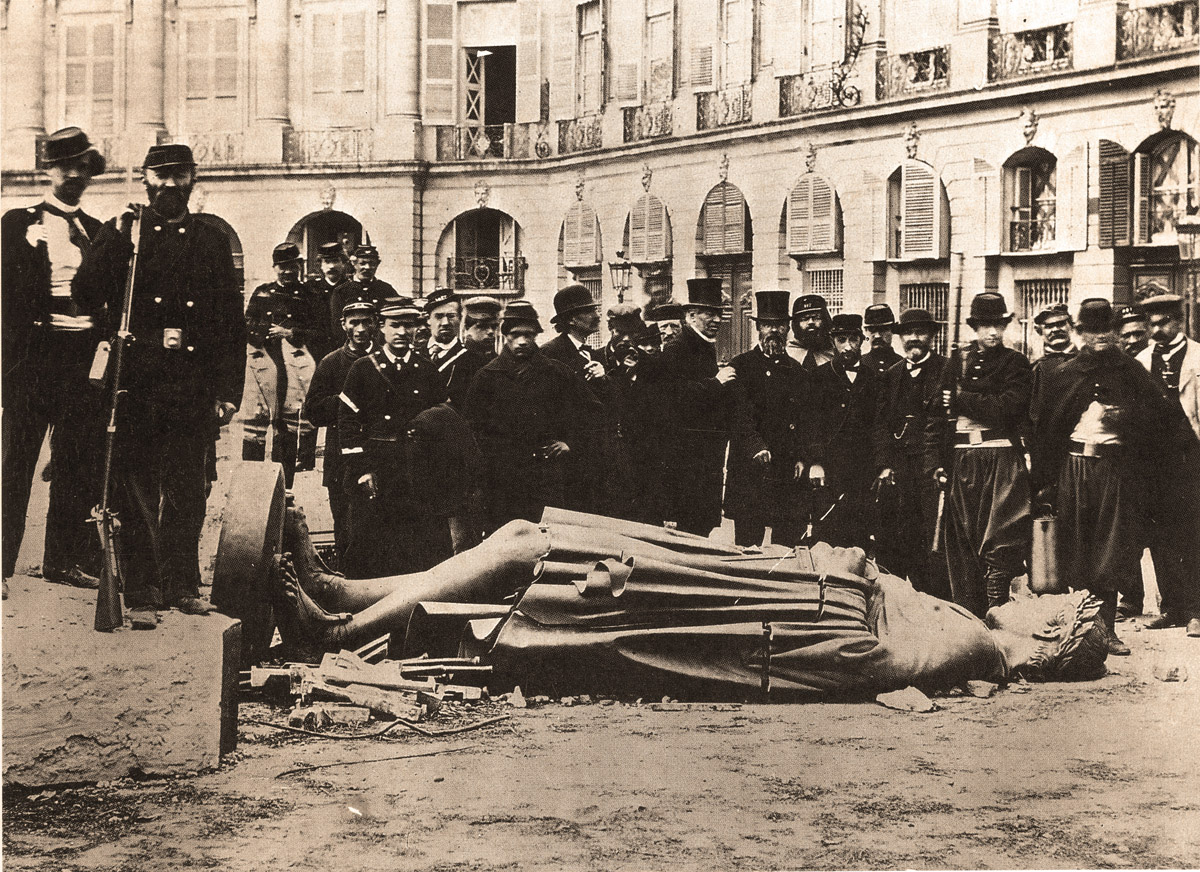 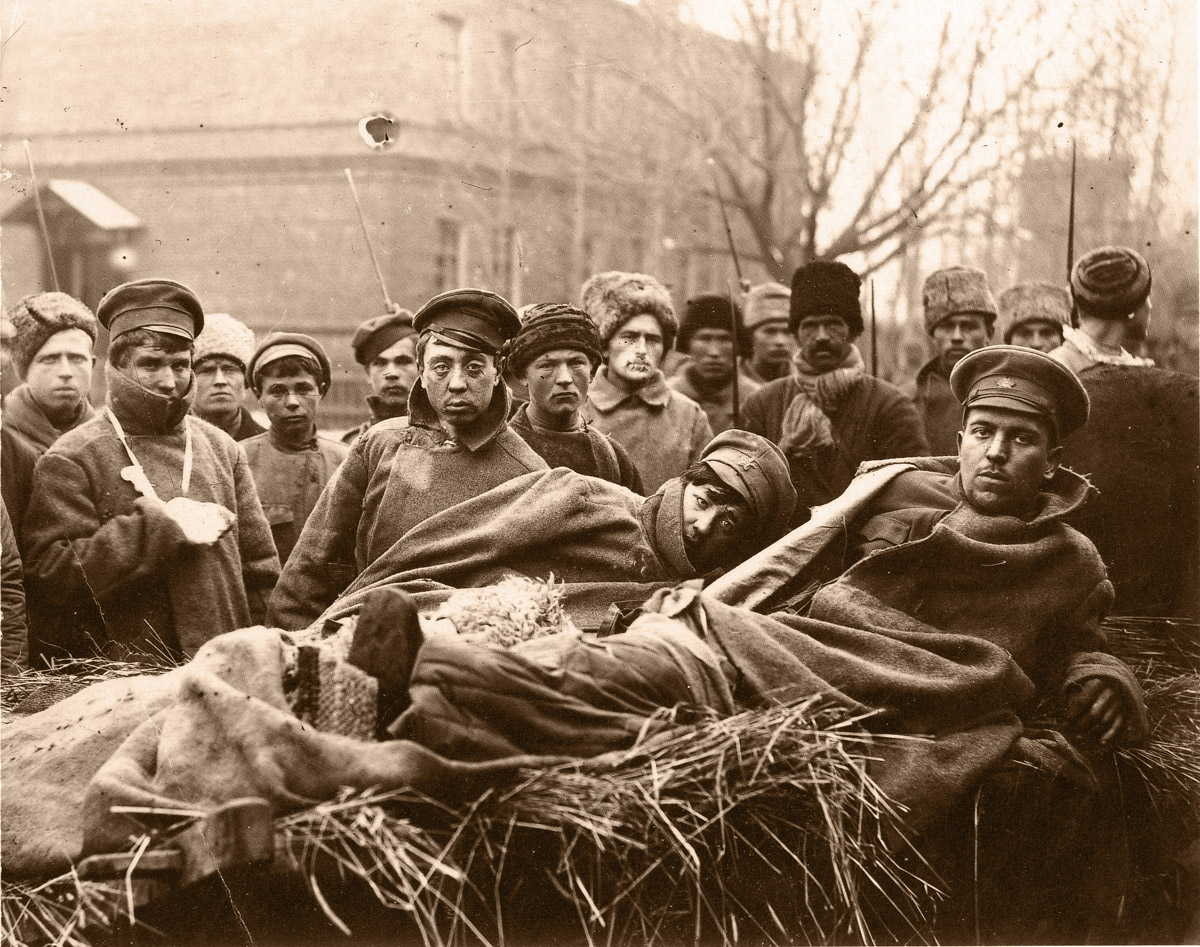 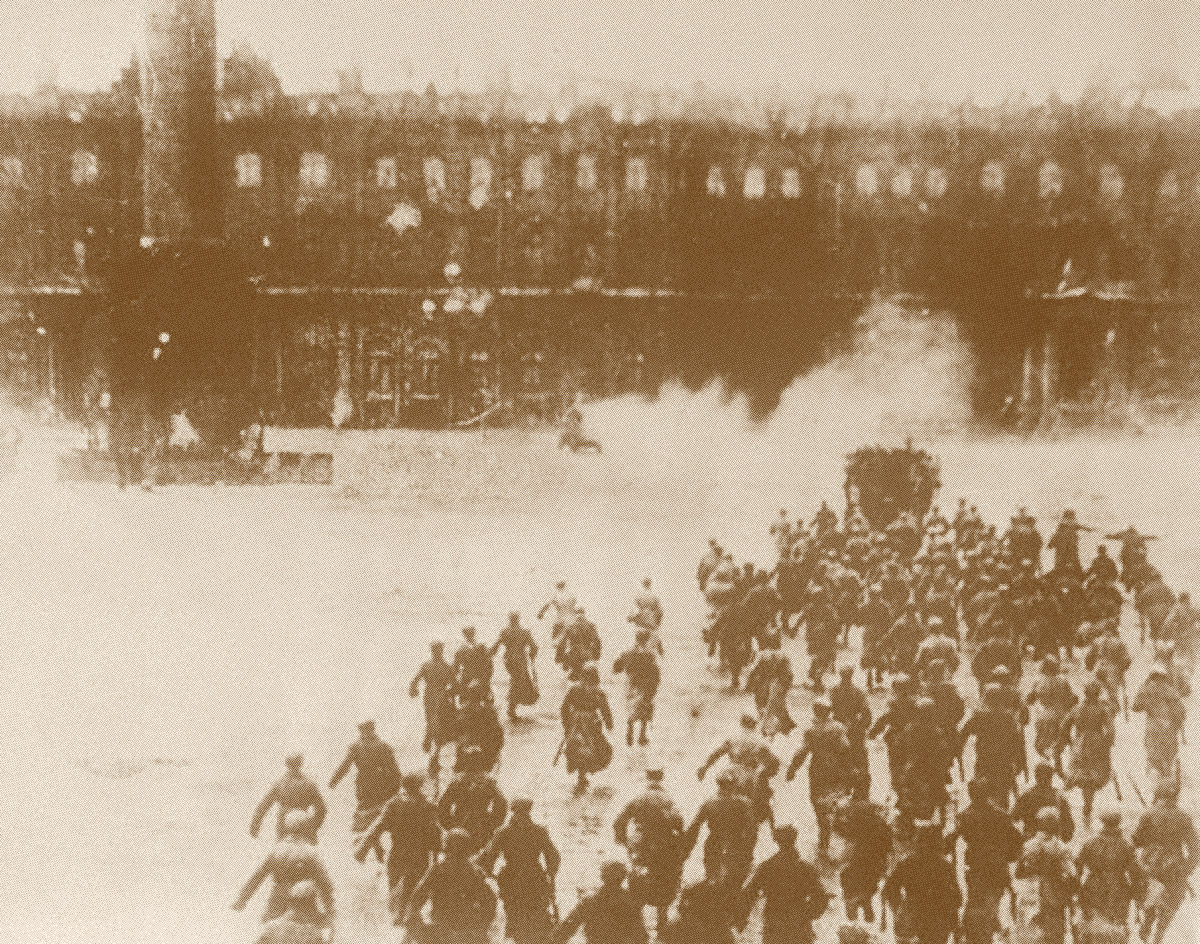 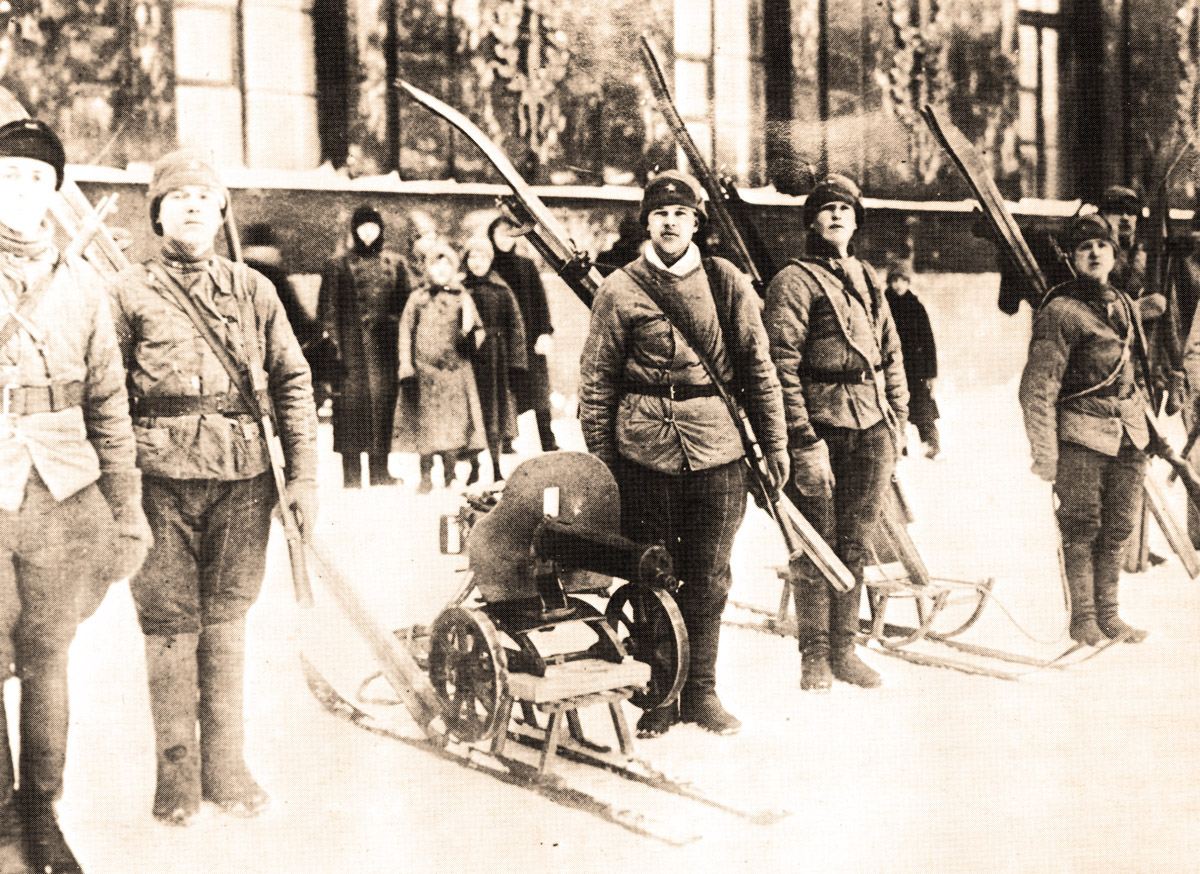 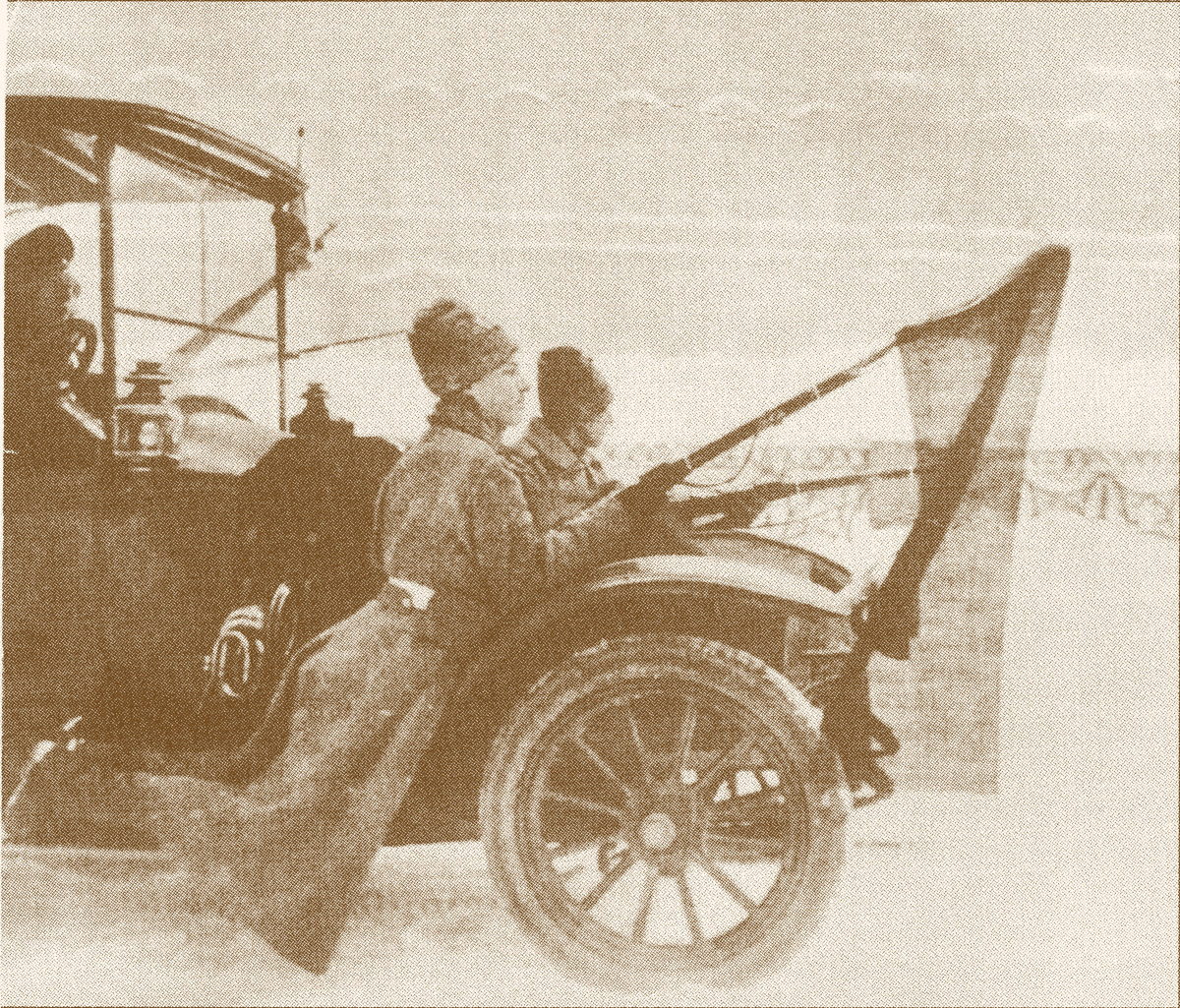 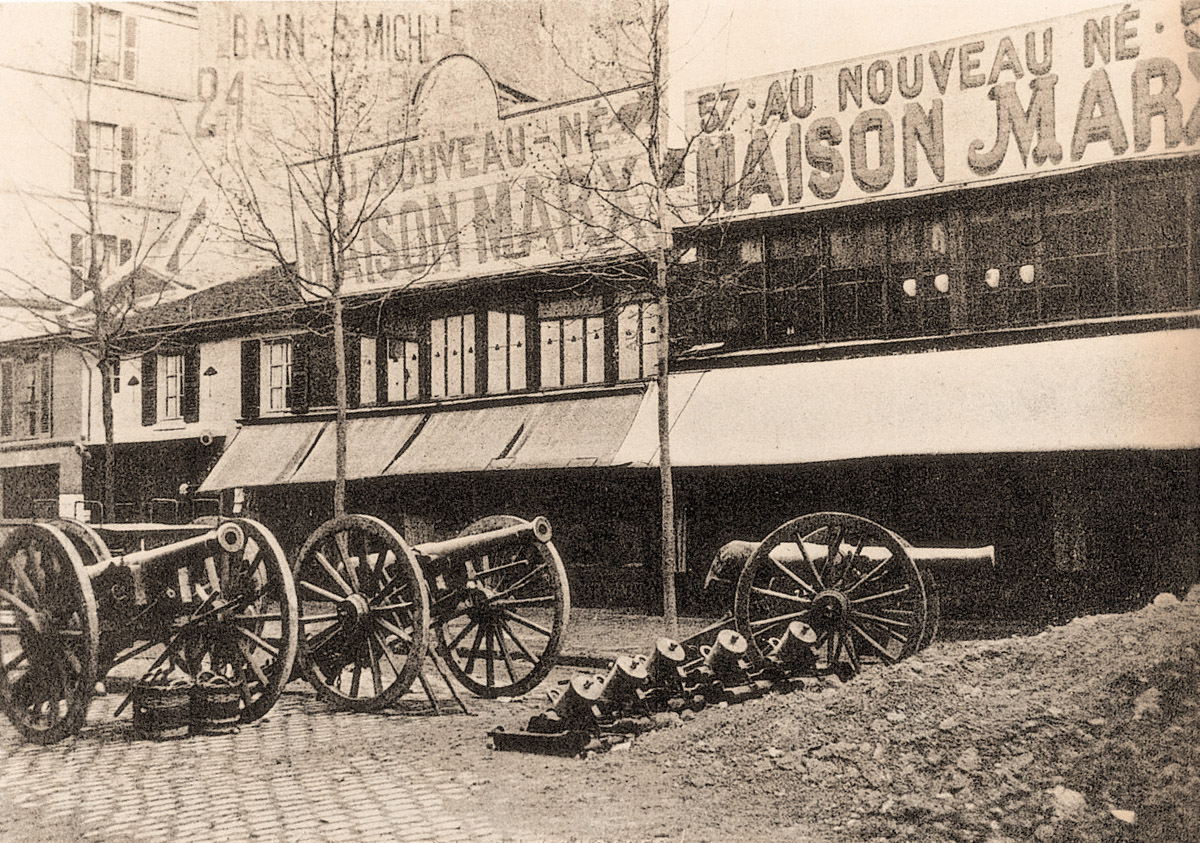 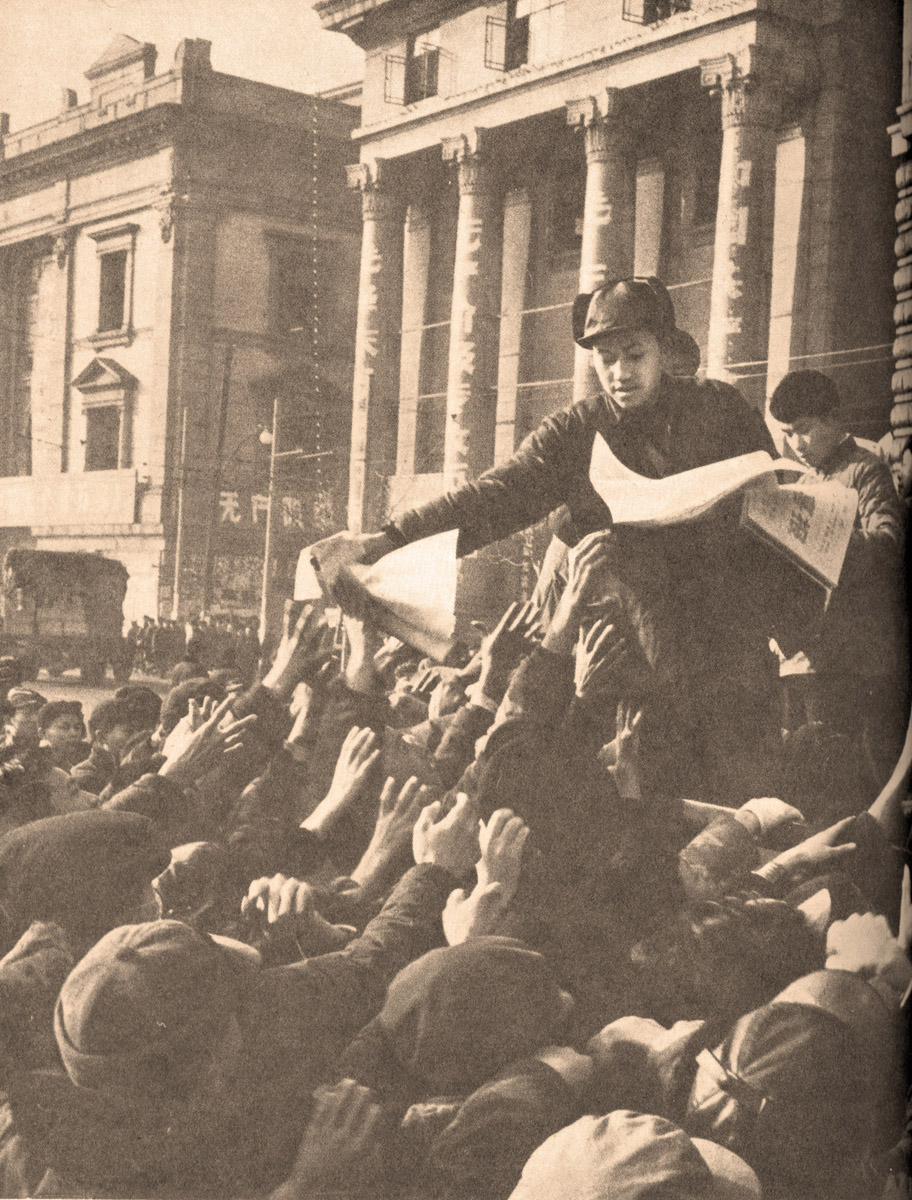 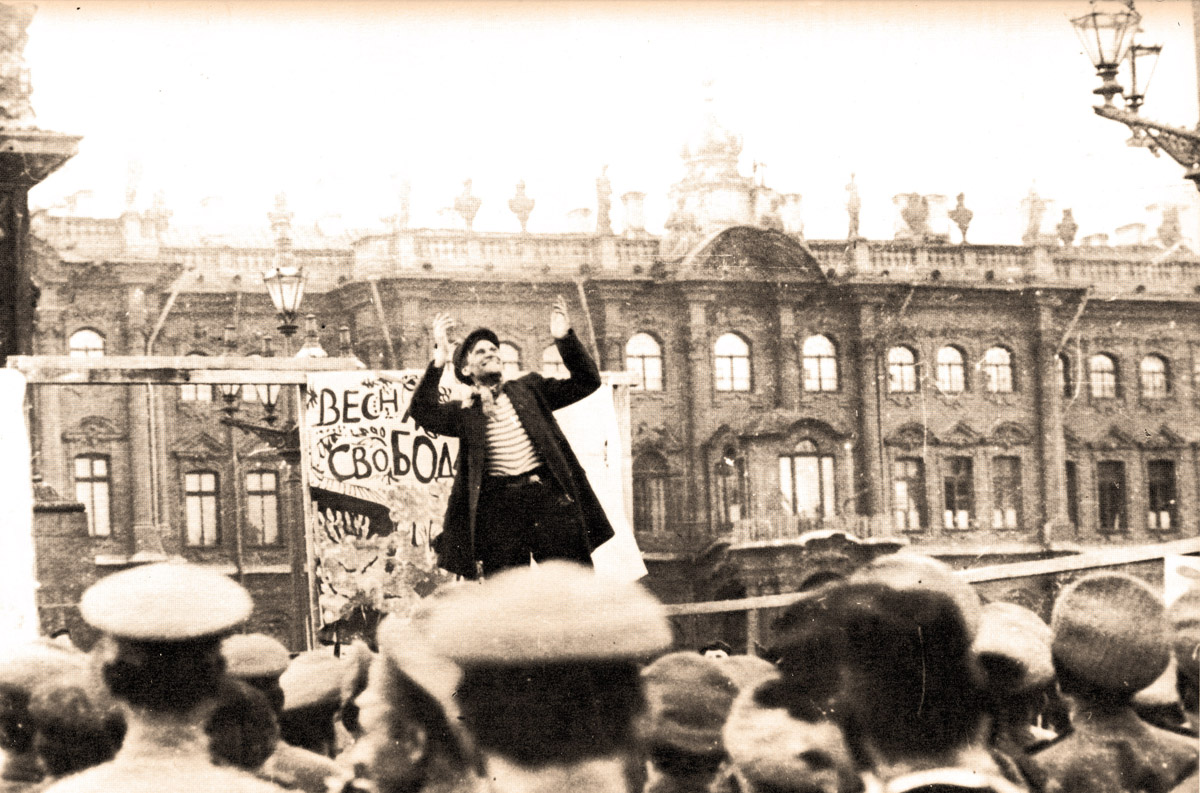 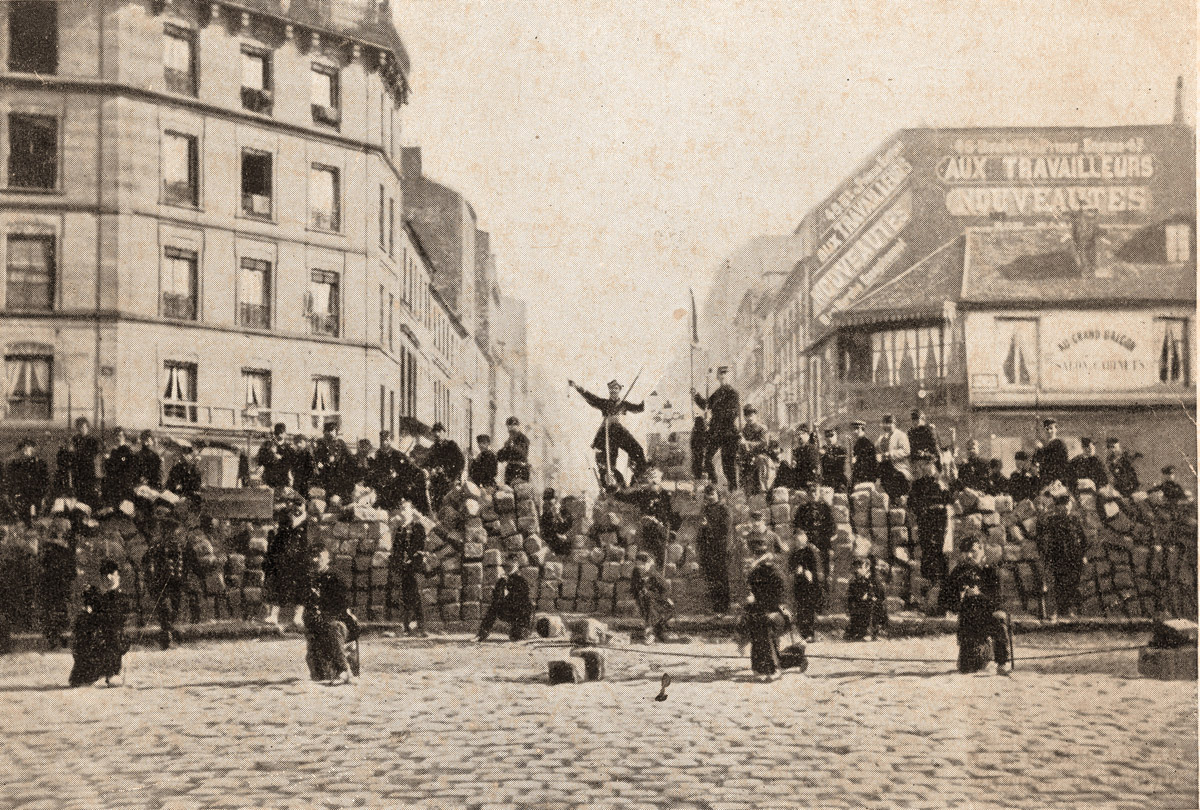 From the 1870s to the 1970s millions of people believed they could change the world and set out to do just that. Let 100 Flowers Blossom, Let 100 Schools of Thought Contend looks at the past with an eye to the future. It consists of 100 photographs and 100 flowers in vases on shelves in front of each of the photographs.

The photographs are images from the Paris Commune, the Russian Revolution and the Chinese revolution—revolutions where the proletariat held power and was attempting to lead all of humanity to a classless communist world. The images include photographs of communards from 1871 standing around a toppled statue of Napoleon, an agit-prop train with an eager crowd gathered around a Victrola in 1919; university walls in Beijing in 1970 covered with hand made “big character posters” polemicizing for the author’s view on how transform society. The photographs are printed in a slightly brown or sepia color. The flowers are replaced regularly during the run of the exhibit so that they are fresh.