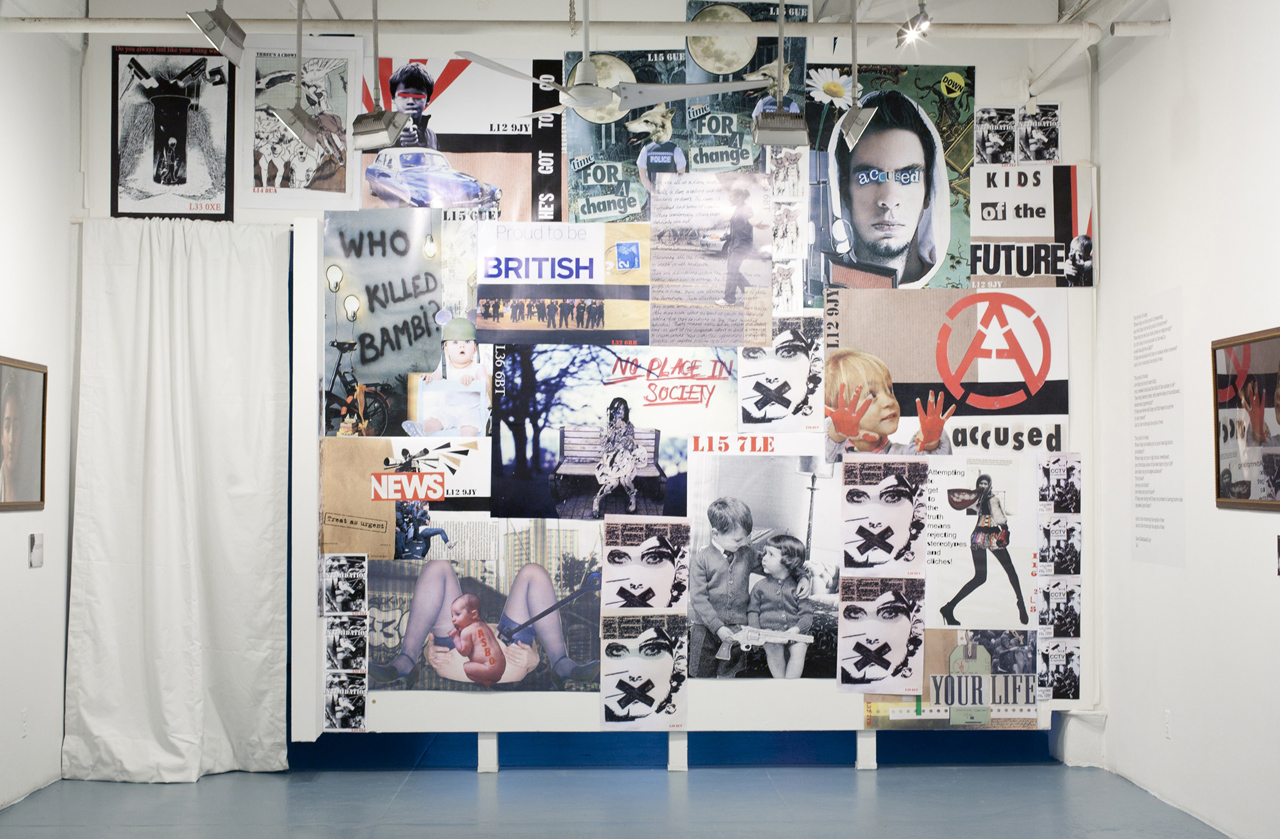 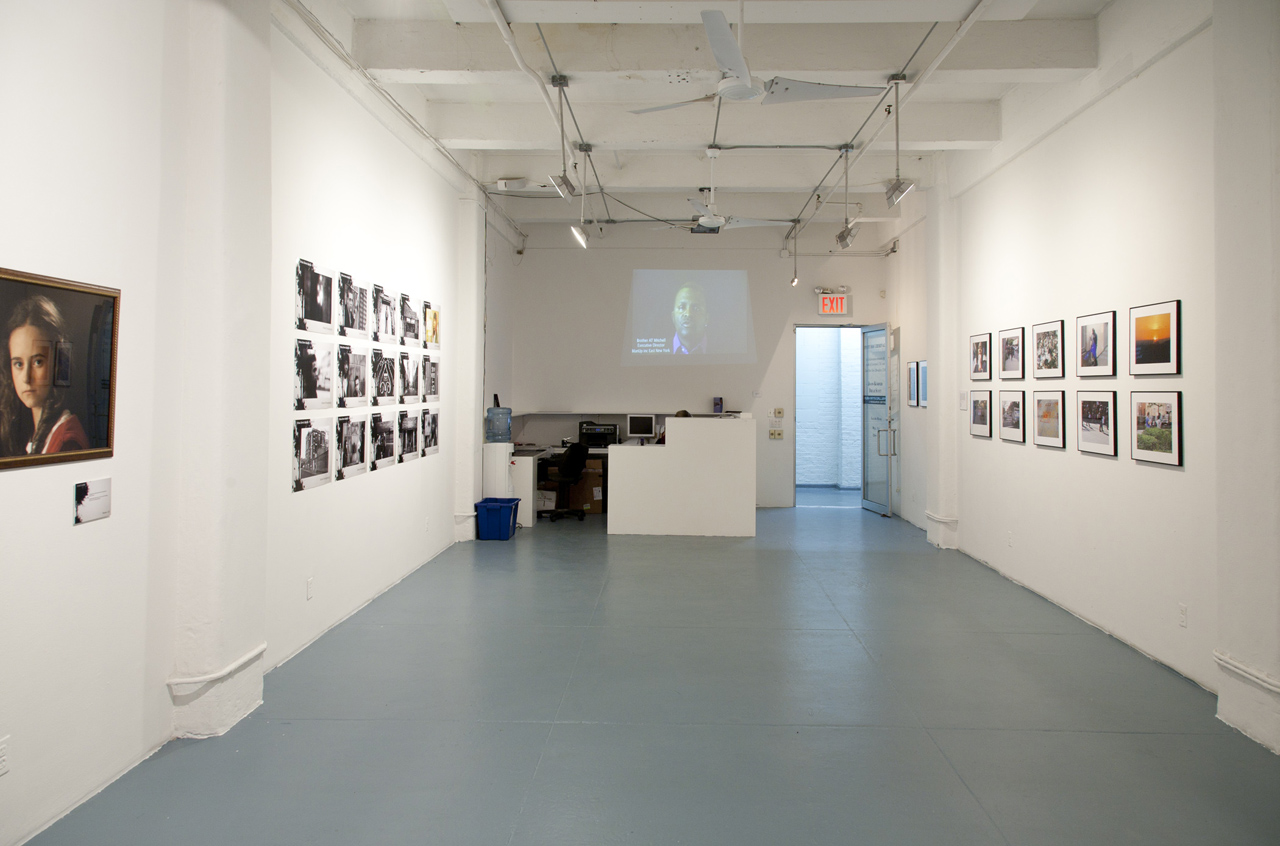 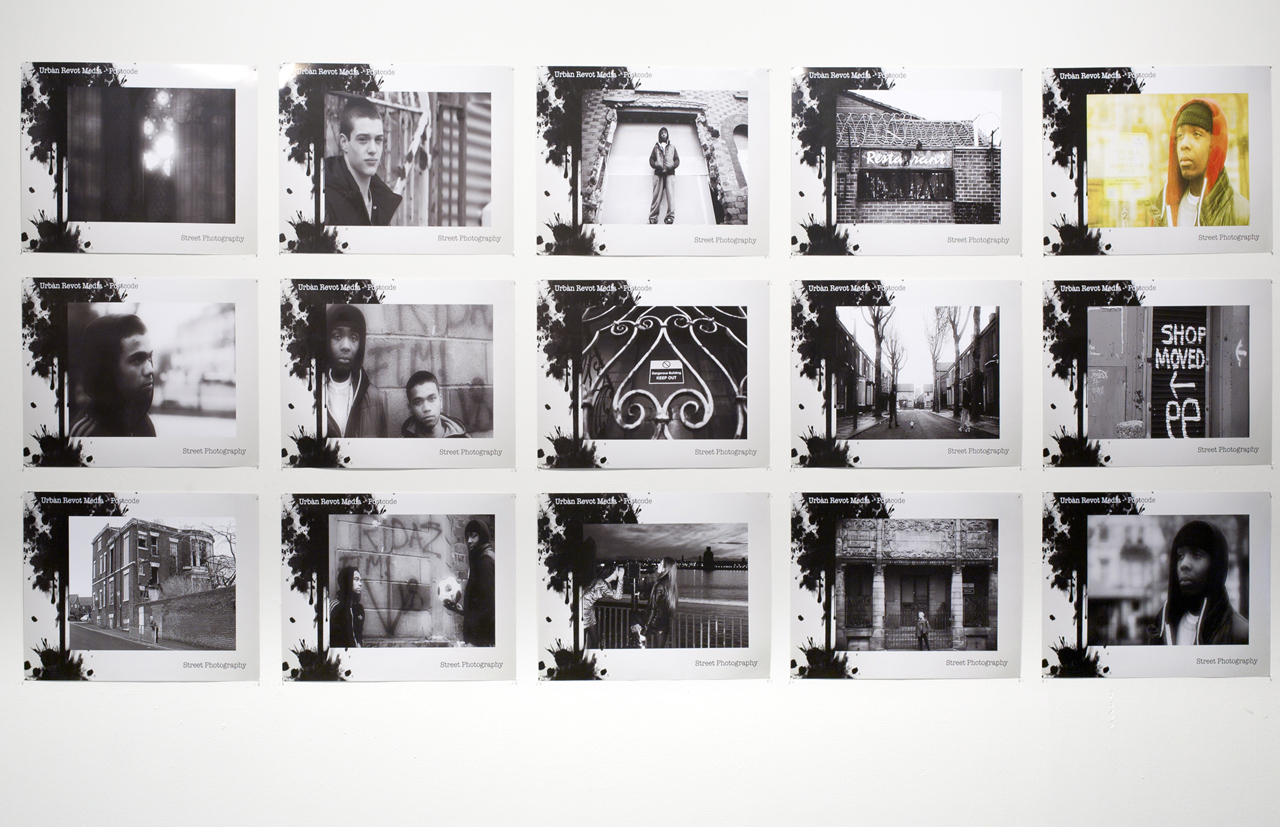 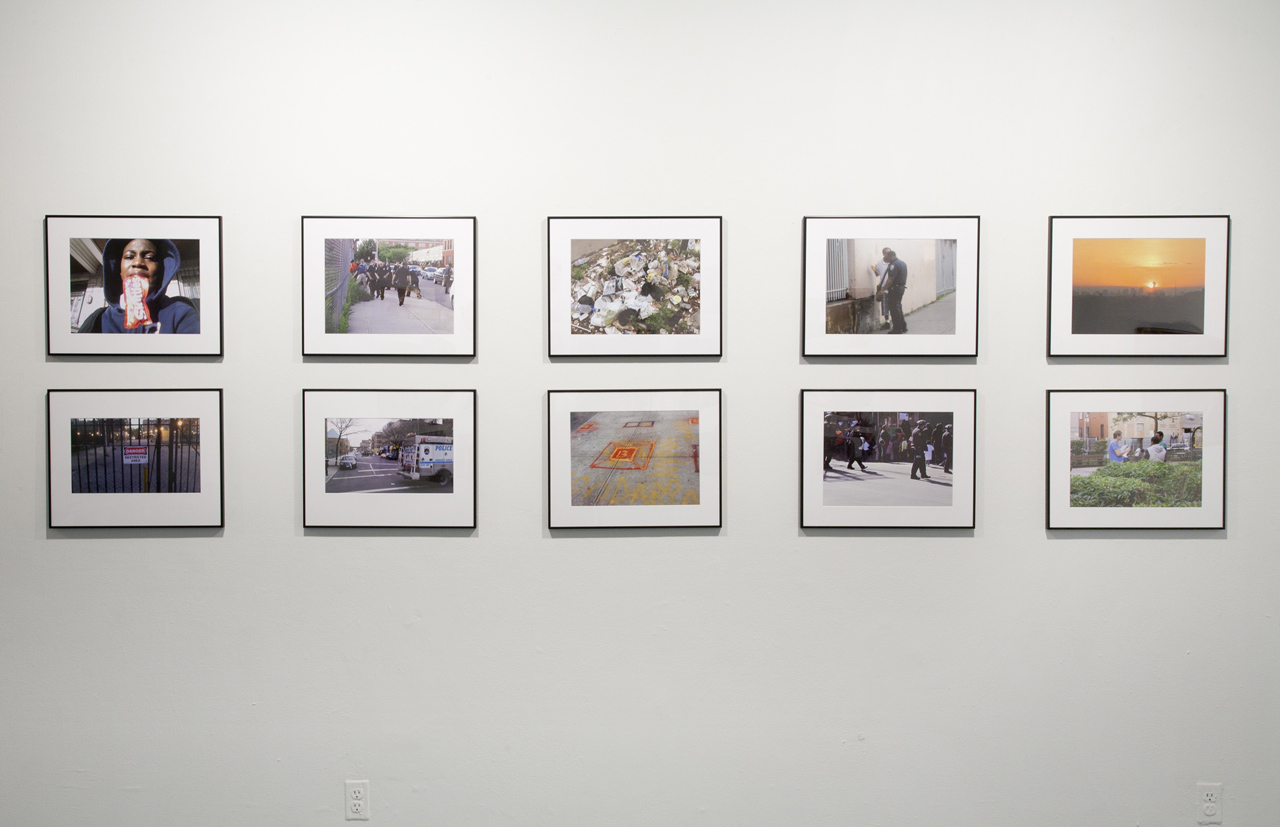 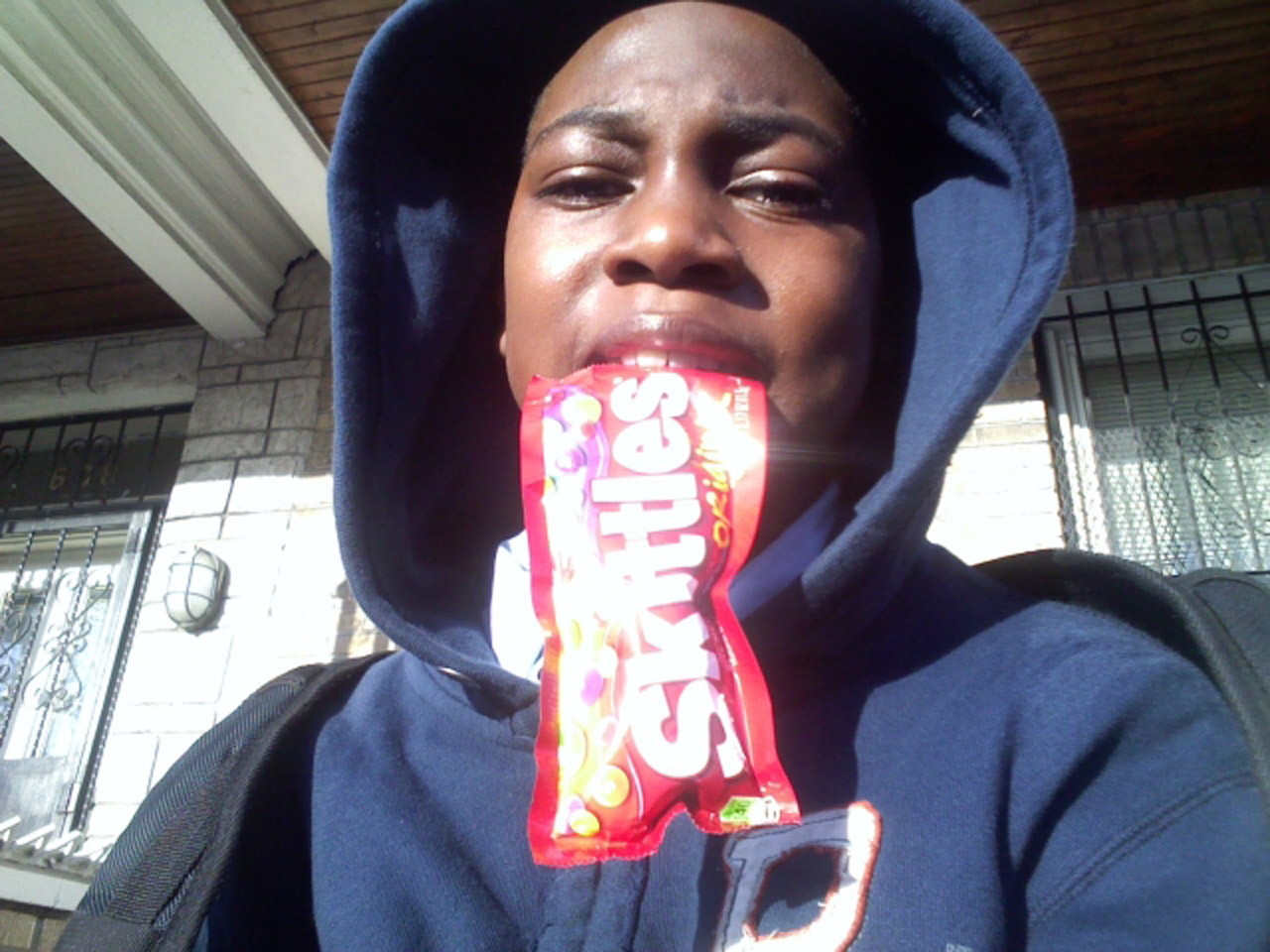 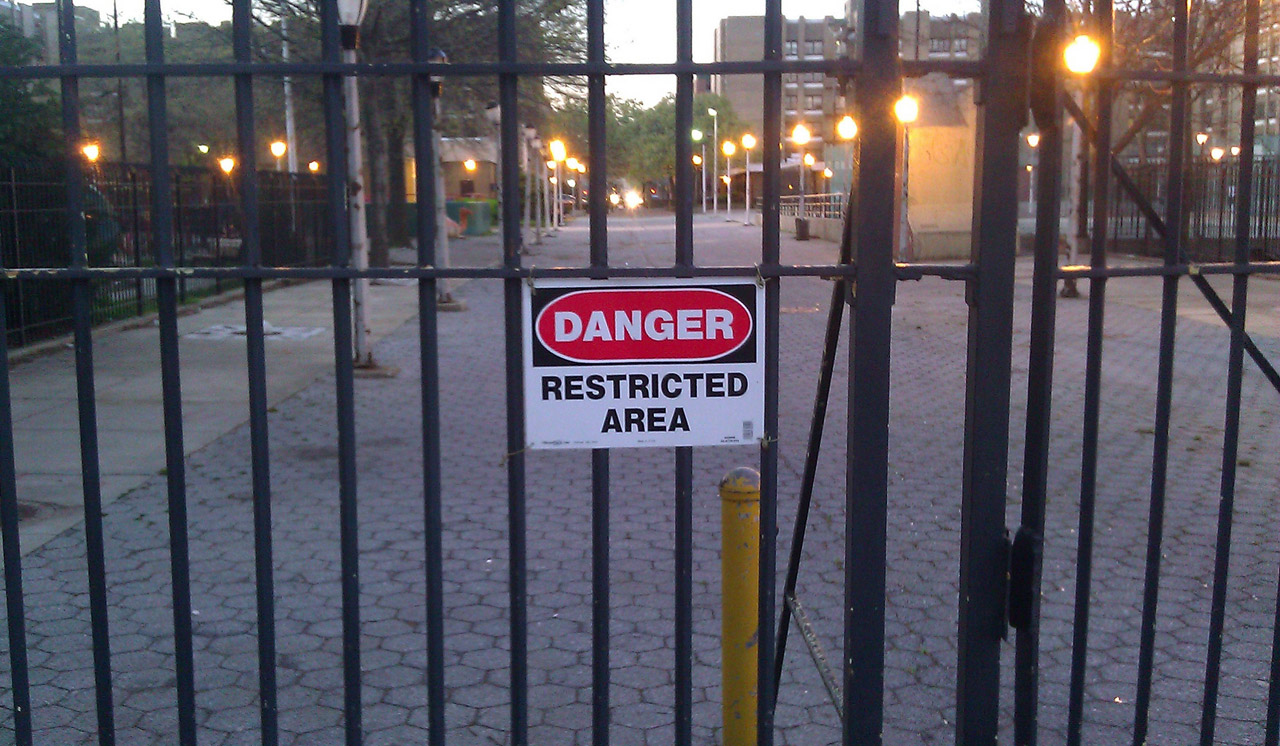 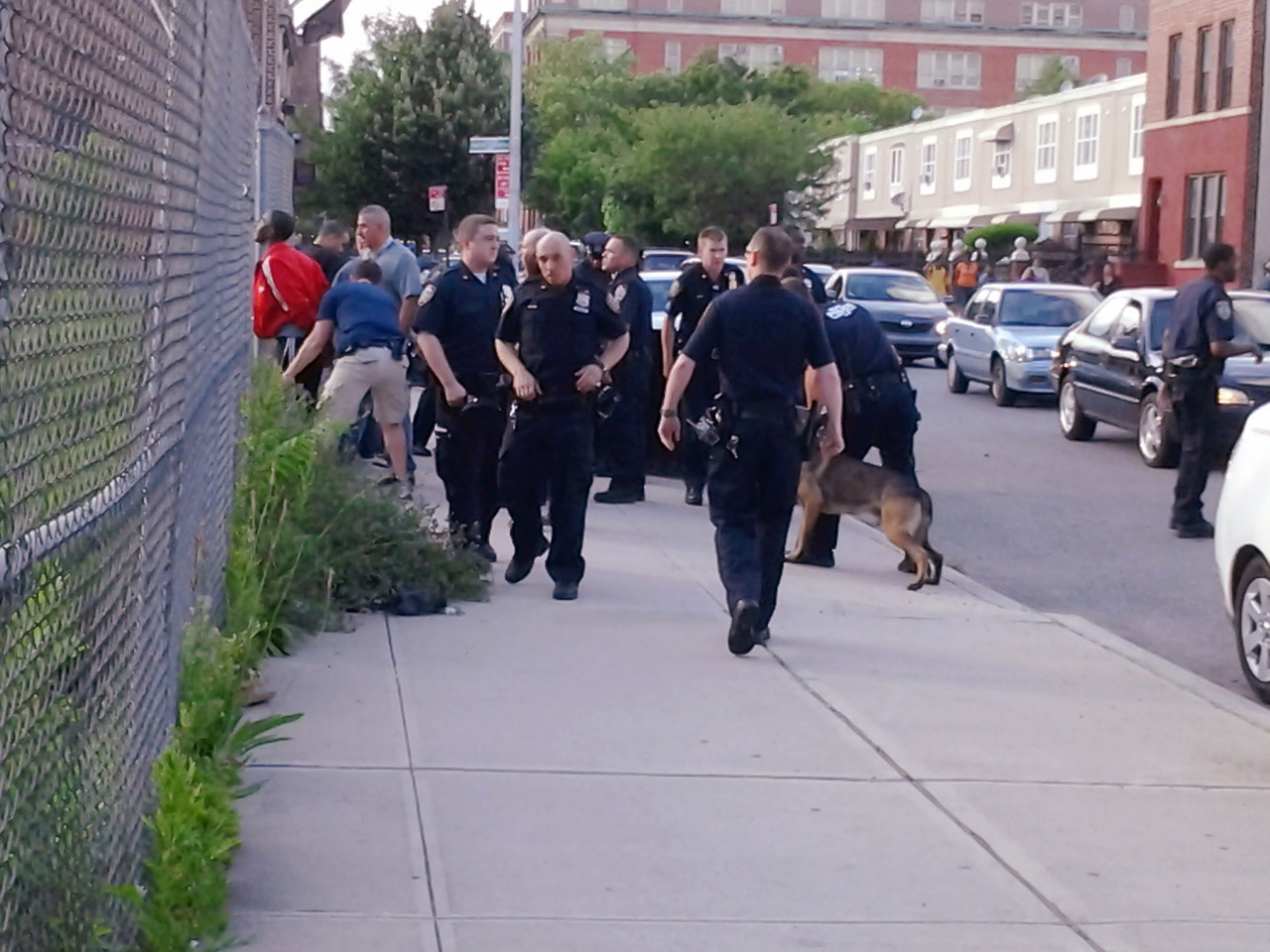 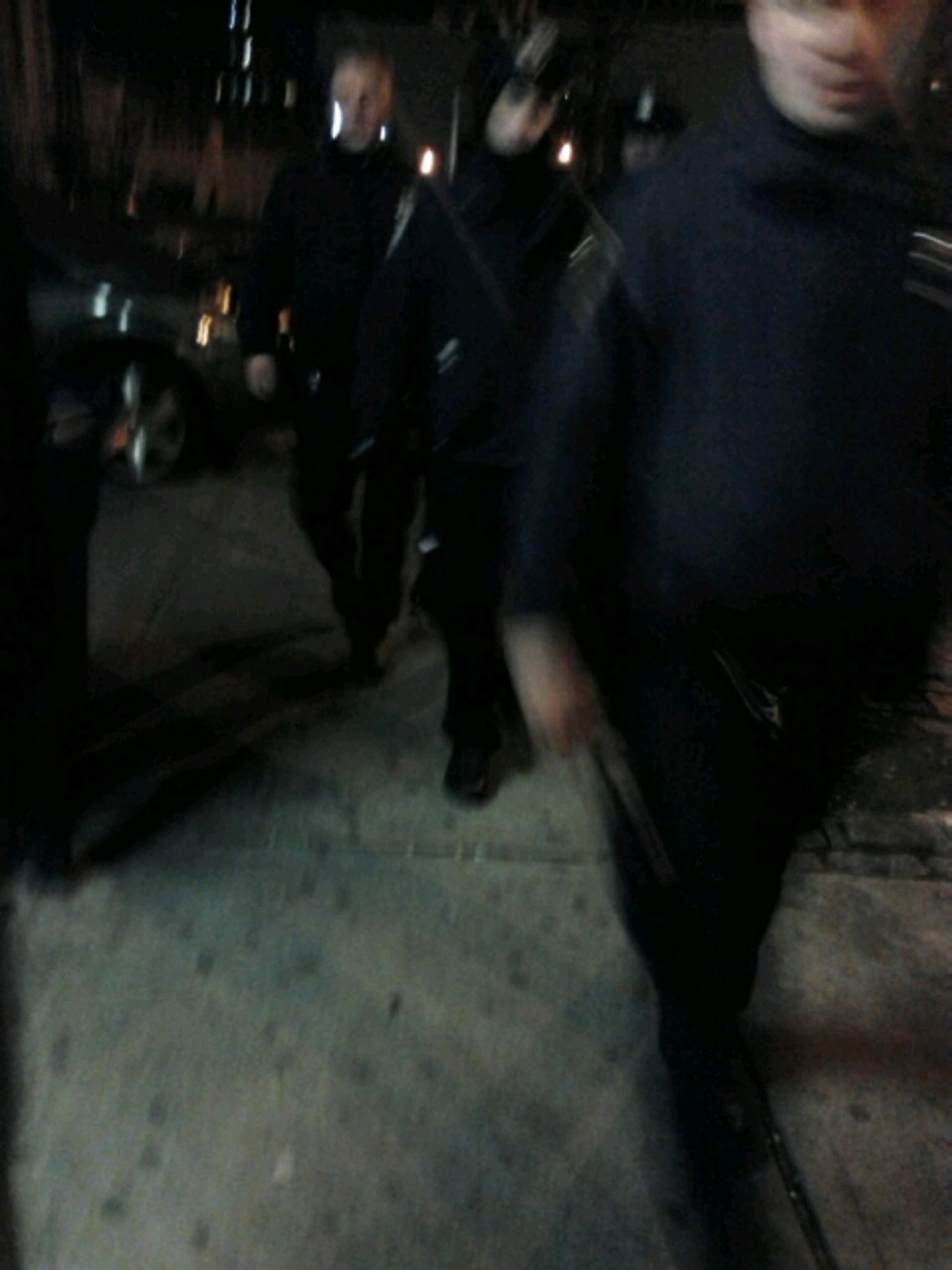 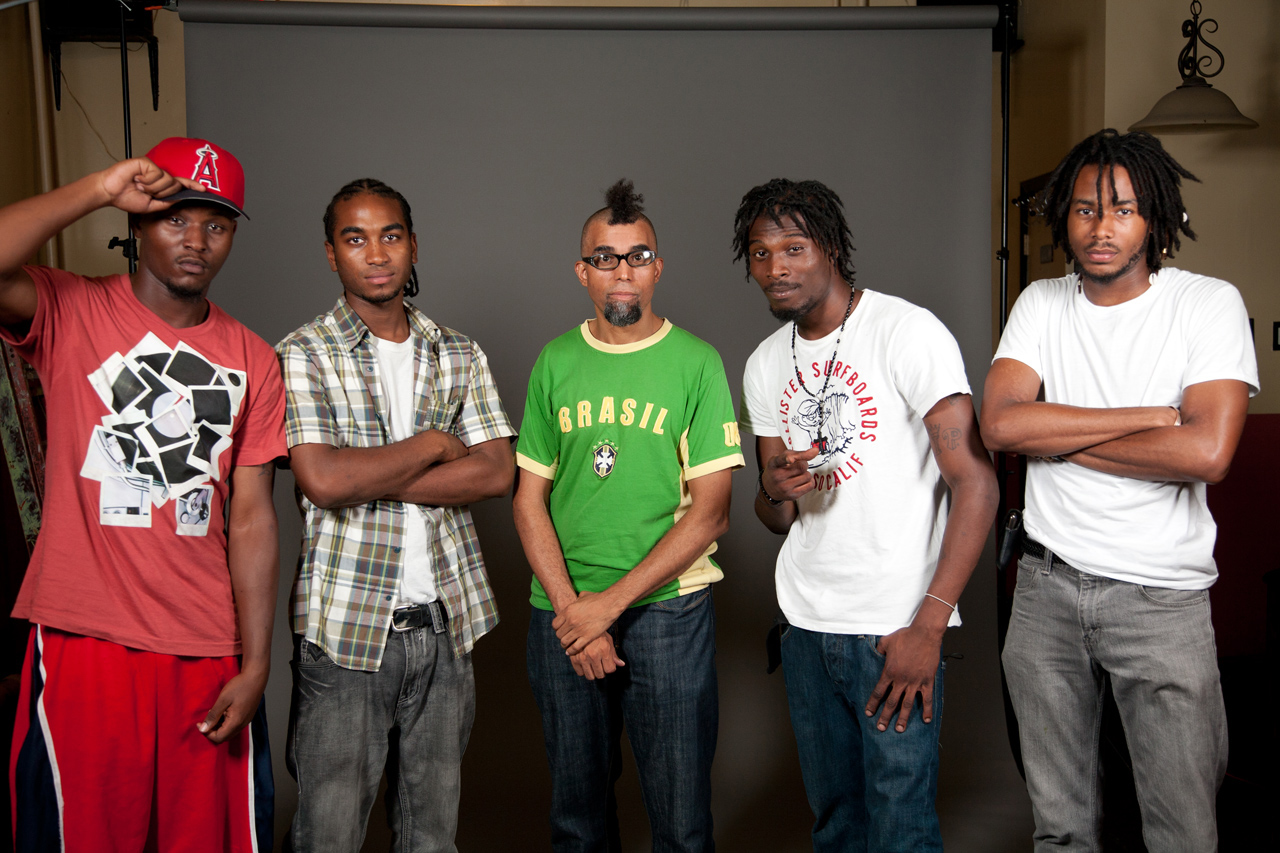 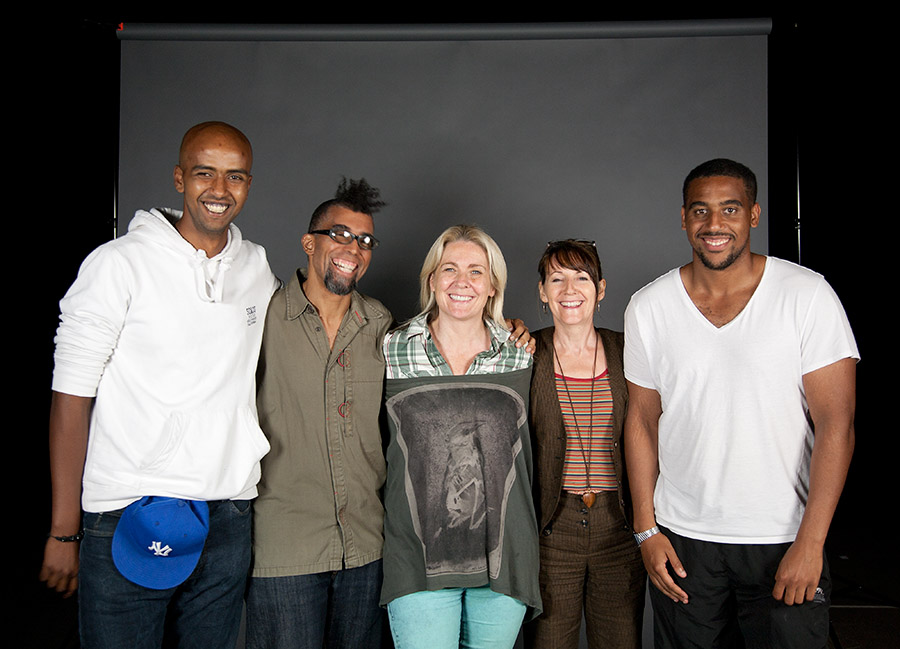 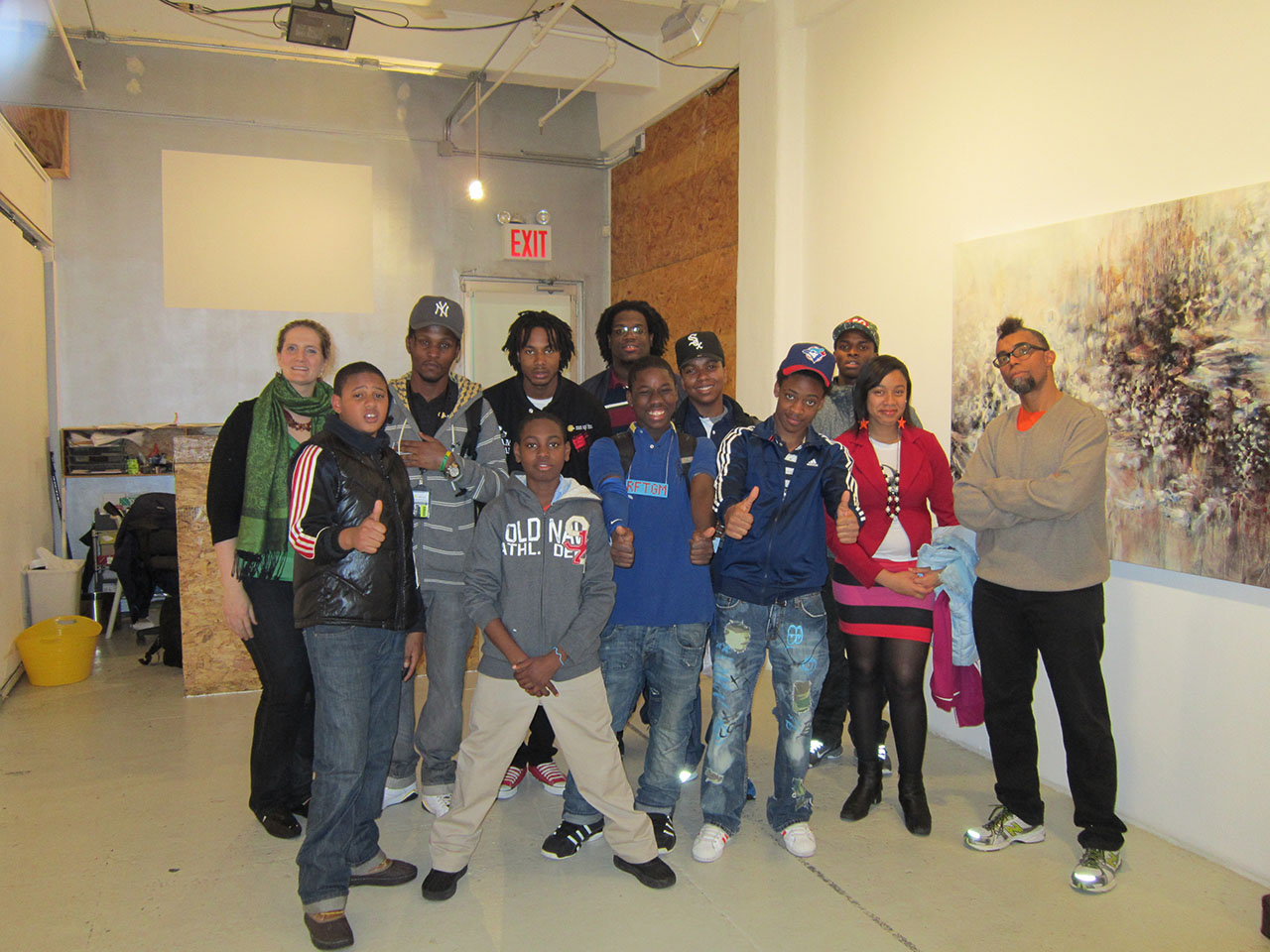 Postcode Criminals is a collaboration between Dread Scott, Joanne Kushner and young adults form Brooklyn, NY and Liverpool, UK. In 1996 NY police chief William Bratton met with his counterpart Ray Mallon in the UK to share zero tolerance policing strategy.  The result was that youth in Liverpool and in New York were further criminalized and have been drawn into an unusual symmetry by police and governmental forces.  From 2002-2013, New York Police have stopped and frisked over 5 million people, 88% of whom were completely innocent, most of whom were Black or Latino.  Similar patterns are reflected in Liverpool.

In 2011-2012 Kushner and Scott led a series of workshops for young adults in communities of Liverpool and Brooklyn—East New York, Brooklyn and Norris Green in Liverpool each have unprecedented levels of police Stop and Frisk/Stop and Search.  Each artist worked with youth (aged 14-22), teaching them photography and how to show their world through their lens. Kushner, Scott and the young adults from Brooklyn NY and Liverpool UK used cell-phone cameras as well as traditional digital cameras to address the effects of this police intervention in their lives and their communities. The youth turned their cameras to highlight Stop and Search/Stop and Frisk.  The work has been exhibited Rush Arts Gallery in New York and the Museum of Liverpool in England.

The project  worked with over 125 young people in both cities. Scott worked with youth from Man Up, Inc. a community organization based in East New York Brooklyn. Kushner’s workshops were centered at Norris Green, Toxteth and Everton in Liverpool. The artists arranged trans-Atlantic Skype video calls so that the young adults from Liverpool and Brooklyn could share their experience.  The participants researched the issue and collected stories. They captured, through film, photography, collage and poetry the realities of life for young people and communities who live in areas where stop and frisk has become the norm.  Taken as a whole, the photography, collage, poetry, workshops, community meetings, Skype sessions, video, etc. all form Postcode.

Dread Scott made Stop as part of this project.

All individual photographs on this page are copyright of the artist who took them.